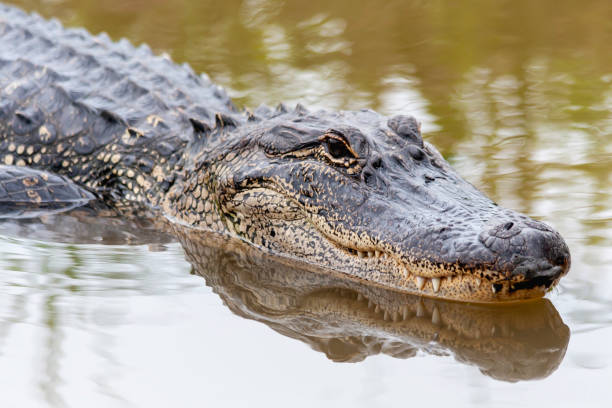 A West Springfield resident spotted and recorded an Alligator in the Westfield while fishing on December 6th. After sending the video to WWLP News, reporters learned that the West Springfield environmental committee received several reports before this, dating back to August 2021. Officials believe the alligator is between 18-48 inches long. It is also believed that the alligator was a previous pet that had been released into the wild.

As of Monday authorities were working to gather information on the reports but were not actively searching for it. The next day Tuesday December 7th, the Westfield animal control stated the alligator had been captured by a good samaritan, Jermey White. White had decided to search and save the alligator after seeing a report on WWLP News. Jeremy White told reporters that he was on the smaller side, somewhere around 3 feet long.

The alligator was taken into custody by the Massachusetts Environmental police. Animal control also reported the gator to be in good condition and will soon be taken to a properly licensed reptile rescue. Videos and picture can be found at the WWWP website.