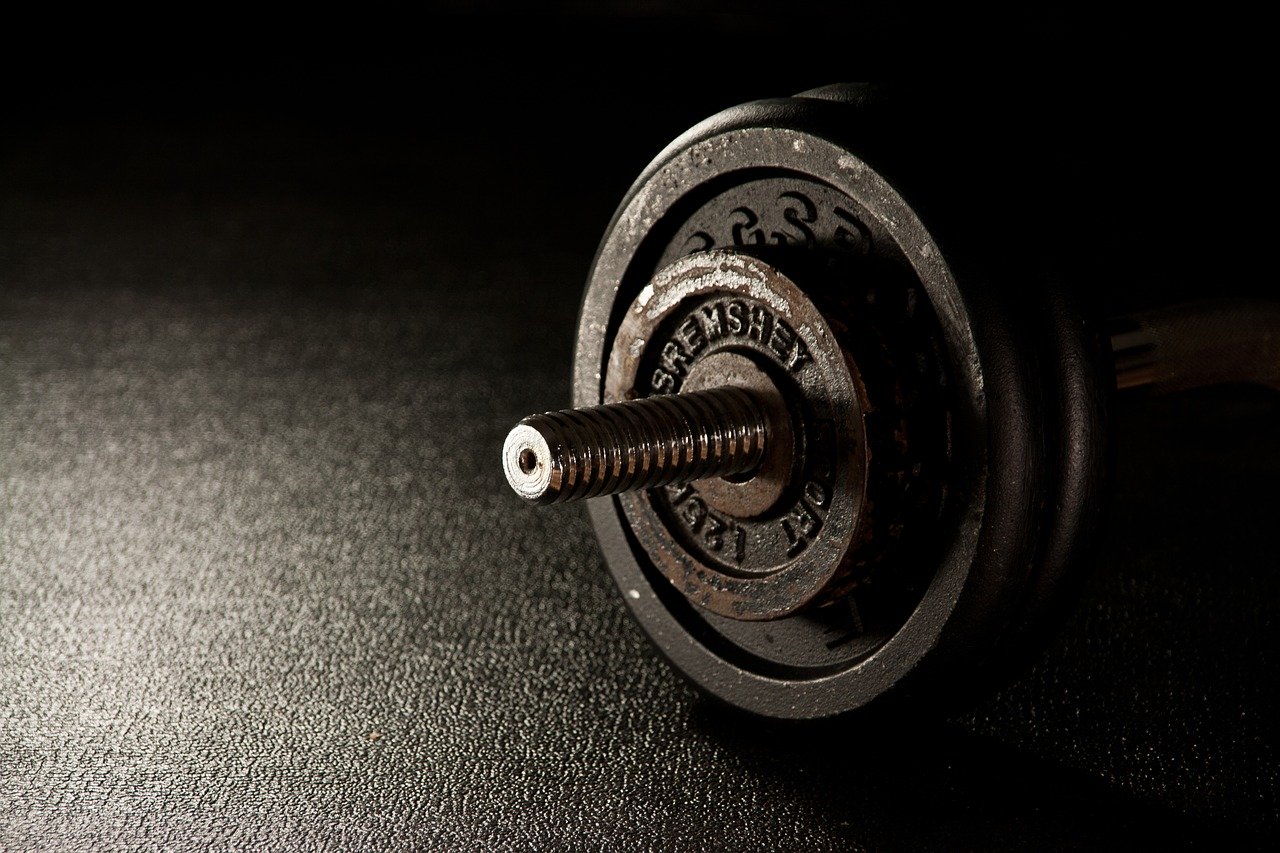 “The Worlds Strongest Gay,” as he calls himself on social media, Mr. Rob Kearney spoke to the High School on the morning of Friday November 22nd. His talk was motivational, valuable and well prepared throughout. He began by telling his story of how he got into weightlifting during high school, at the age of 14. The continuation of his career into college brought him to his first real competitions and he swiftly moved through the ranks from there. He spoke on his failures and successes in being a professional strongman and how he became comfortable coming out to the world. He came out publicly in a Facebook post, with pictures of him and his now married husband, Joey. After he came out as gay, he revealed the reactions he received. The hate comments on social media only motivated him more he said. Hearing his story was important for the entire Frontier community because it may have made LGBTQ+ people and allies feel comforted, as well as opening the minds of homophobic and intolerant people.

The assembly ended with a Q and A with the entire high school. Afterwards,  I went over individually and waited in the throng of students to talk to him. Several people had taken him up on his offer of arm wrestling and thanked him. I shook his hand and asked a question I hadn’t had the chance to ask him earlier. I asked if he believed there was a large number of closeted professional athletes in the world. He said he did think there were and the reason could be because they fear losing their careers. In actuality, he said these LGBTQ + people, now more than ever would be welcomed, celebrated and really would not lose anything. In 2019, the majority of people would not have any issue with an LGBTQ + athlete. As of today, Mr. Kearney is the only openly gay professional strongman.