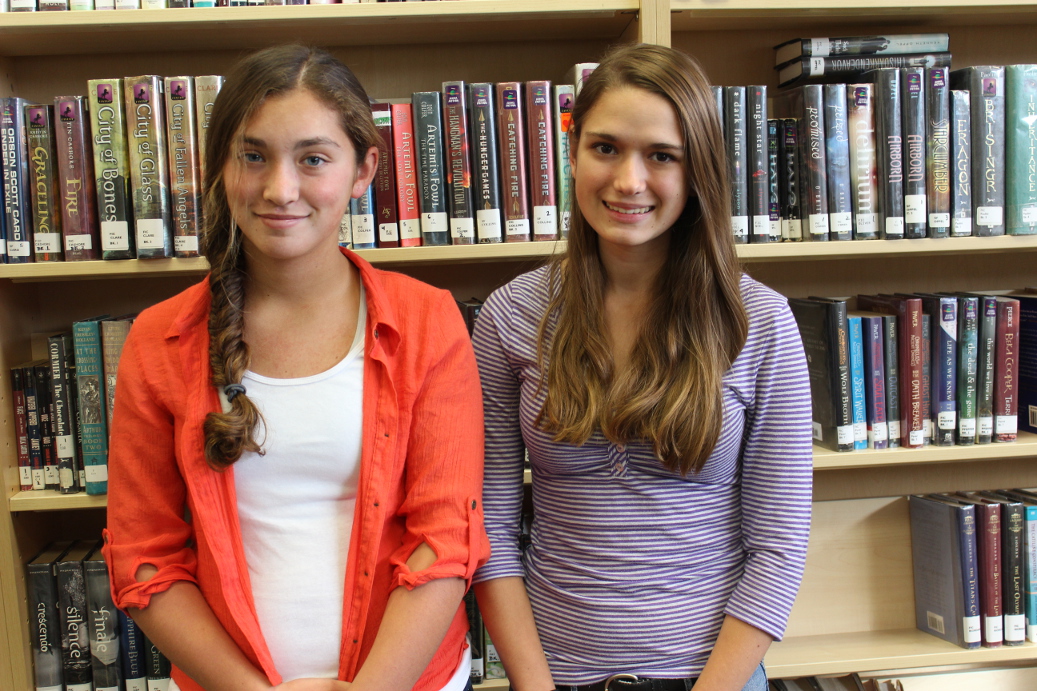 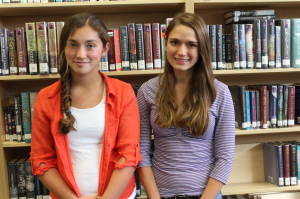 Governor Deval Patrick has appointed Ms. Caitlin Burnett and Ms. Angela Self of Conway, Massachusetts, to represent Franklin County on the Governor’s Statewide Youth Council.  Both students attend Frontier Regional School in S. Deerfield, Massachusetts, where Ms. Burnett is in her junior year and Ms. Self is in her freshman year.

The mission of the Council, which was started in 2008, is to advise the Governor is making decisions and setting policy to improve the lives of young people in the Commonwealth.  Two people, ages 14 through 20, in each county in Massachusetts, totaling 28 in the State, are appointed to serve for a two year term.  Ms. Burnett and Ms. Self will be members of the fourth group of students to serve on the Council.

On November 14, 2014, Ms. Burnett and Ms. Self will be sworn in at the Statehouse in a ceremony that begins at 3:00 p.m.  At that time they will take the oath of office for their positions and begin their service.