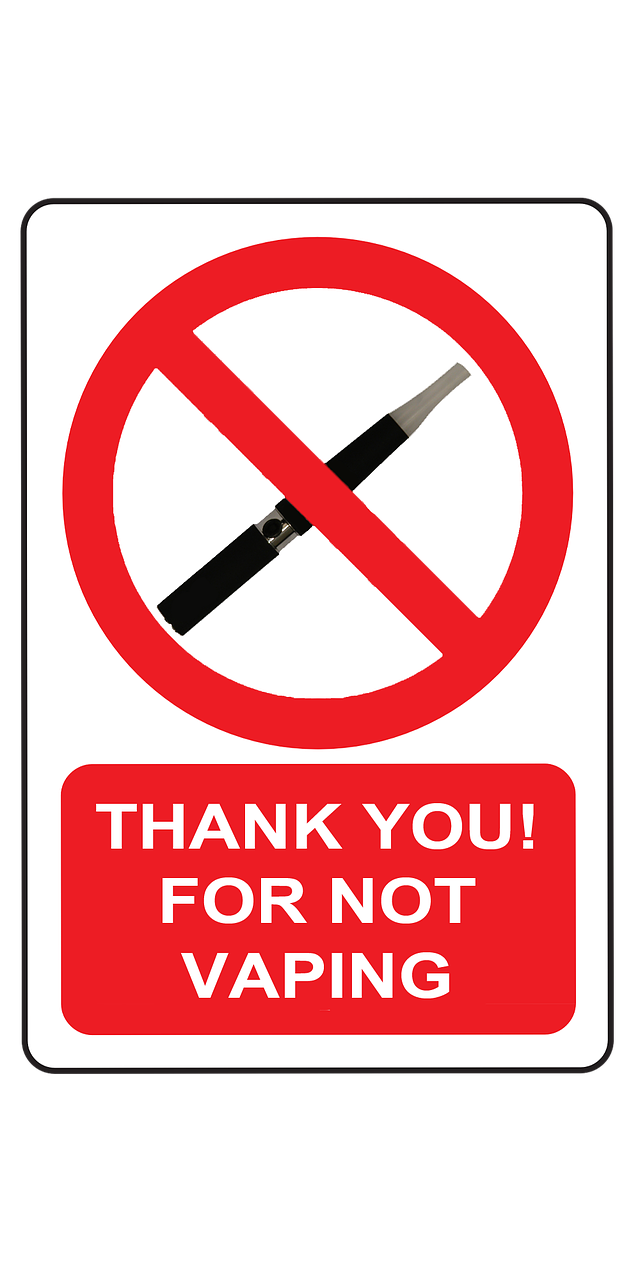 The idea was created in the spring of 2019. Officer Brian Ravish and then Junior, Lily Spencer (Class of 2020), sat down and discussed a design for a T-Shirt. This was the beginning of the “Hawks Don’t Vape” contract agreement and T-Shirt deal that was introduced at the beginning of the school year. The idea for this arose as the vaping epidemic started to become more and more of a problem nationally in public high schools. Many schools across the country have dealt with students vaping differently. Some schools have chosen to remove the doors off of their bathrooms so if a student were vaping, the scent of the vapor could be detected in the hallway and students would be caught more easily.

Frontier and the South Deerfield Police Department came up with a different approach. Officer Brian Ravish who is the Resource Sergeant for the school sat down for an interview and spoke about vaping and the new contract.  “We at the Deerfield Police Department struggled with the vaping crisis and coming up with an idea how do we get kids not to vape, its relatively new..” said Ravish. He says that because vaping is so new, many don’t even know the long term effects it will have on people’s health. It could possibly be “more harmful than tobacco.” He wanted to do something positive and find a positive way to educate students and prevent them from vaping. He came up with the idea to create something that students would like but could only have if they pledged not to vape and use any electronic cigarette products.

As a way of showing school spirit and also representing the Deerfield Police Department, Ravish with the help of several students designed a T-Shirt. “We used the company that the sports teams use for their apparel. Making something that the student body will be proud of.” The shirts have an image of the Frontier Redhawk holding the Deerfield Police patch logo. It represents the two groups working together.

On the back of the shirts it reads, “Hawks Don’t Vape.” The font used for the word “vape” is in bold red and I see it as sort of an homage to the D.A.R.E. (Drug Abuse Resistance Education), program logo.

Students receive a free T- Shirt once they have signed a contract agreement “making a pledge to the school that he or she will not “VAPE”.” (from the Frontier Regional School Vaping Contract Agreement). If the student who signs the contract breaks the contract their T-Shirt will immediately be taken by the school and as Ravish believes, “The punishment alone of having the shirt taken back is severe enough. I don’t think anything else would be worse. That punishment alone would be enough because it is embarrassing, humiliating and public because other students will know that you had been caught and punished.”

A second order of T- Shirts will be coming soon because within 4 days of the contract and shirt agreement being introduced, all 100 of the shirts were claimed. Ravish says that he is considering a future design and having a long sleeve shirt for winter sports.

The students who haven’t signed the contract and are caught vaping will face after school detention, internal suspension, or will have to go to the nurse and be further educated of vaping.“Nurses make the students write a paper on how harmful the products are to your health,” Ravish reported.

The contract has been successful thus far for the students who have promised to the school that they would not vape. Ravish or Vice Principal Scott Dredge have been yet to catch anybody vaping who has signed the contract.